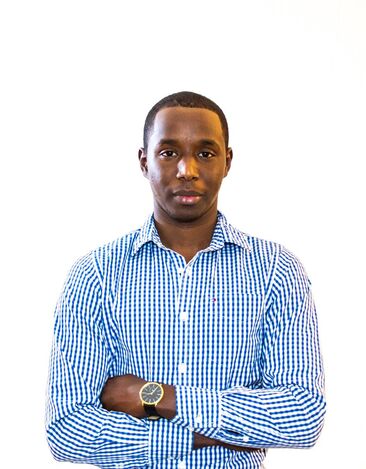 Abdel Sako was raised in Chad by his grandmother until the age of 15, then he moved to the United States along with his three brothers, to live with his uncle. He knew little to no English, but started attending Carroll Middle School a few weeks after moving. Abdel talks about navigating through being unable to communicate with his classmates at first, and using sports to find common ground and make friends.

Now he’s 23 and recently graduated from Purdue University Fort Wayne with a degree in physics. Abdel is exploring whether he should stay in the United States or move back to Chad, but either way he wants to find a job that’s not just about the paycheck. He, much like his grandmother, is always looking for a way to give back.

Abdel and host, Ahmed Abelmageed, talk about how college changed the way he studied his Muslim faith, the importance of keeping an open mind when talking about immigrants and race and the impact his grandmother had on his life and his personality. 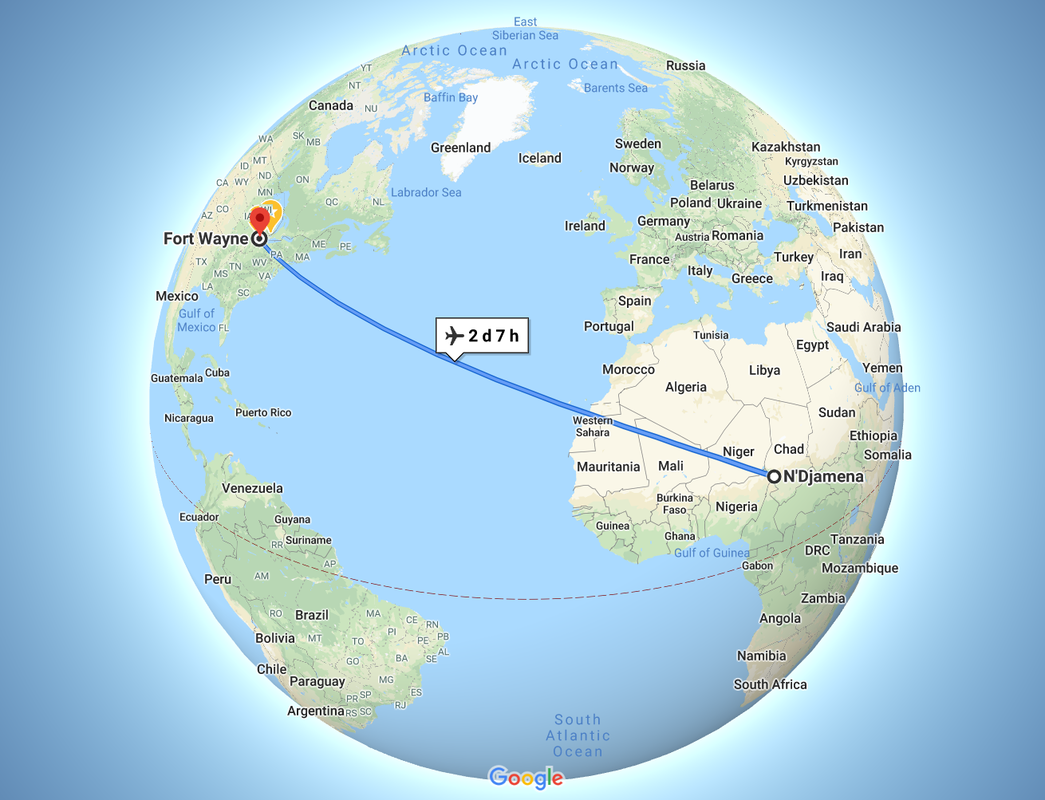 Chad has a long and colorful history dating all the way back to the 7th millennium BC, when human populations began migrating to the area. By the last years of the 1st millennium BC, a range of empires and states had been established in the Sahelian sectors of the country which were actively involved in trans-Saharan trade.

Evidence of prehistorical settlements dating back to the Neolithic times are apparent in the Lake Chad area. This is because the shores served as a junction for trans-Saharan caravan routes for years. From the 11th to 15th centuries, Kanem became the dominant state-force in the region. It occupied a large section of the area, including Chad’s present-day territory. Around the 15th and 16th centuries, Borno was the most influential state, which also controlled Chad. Islam gradually took over the region, particularly during the 16th and 17th centuries when the kingdoms of Ouaddai and Bagirmi were dominant. Their economies thrived because of the slave trade, but luckily, the practice declined by the early 19th century. The kingdoms also met their end in those years.
Rabih al-Zubair, a Sudanese warlord, conquered Chad in the 1880’s. The Europeans arrived a few decades later, completing their African conquest. In 1910, Chad became one of the four countries of French Equatorial Africa. Chad finally gained independence in 1960 thanks to Francois Tombalbaye, the leader of the Parti Progressiste Tchadien who would also become the prime minister. Since then, Chad’s history has been filled with political tension and instability due to cultural and religious divisions among the southern Christians, the animists and the northern Muslim population.
The economy is still struggling, but the large oil deposits of the Doba region in the south are fuelling some development. The trade and tourism industries of Chad are gaining traction, thanks to the country’s improved relationships with the US and France, as well as international organizations like the World Bank.

Culture
​
Chad is an ethnically diverse nation with a very interesting and colorful culture. The Colonial French rule has influenced their contemporary society, but about 200 ethnic groups still live in the country. Although there have been plenty of attempts to unify them, they continue to live and operate autonomously. Major tribes are classified according to where they live with the south area home to the Sara people, who are predominantly Christian, while the north is inhabited mostly by Muslim nomadic tribes. The Sahel region in central Chad is home to a mix of sedentary and nomadic people.
The government does not offer a lot of support for the arts, but there are a few individual galleries funded and run by artists in N’Djamena. Each ethnic group has its own literary tradition. Most of the written materials in the city are in French, but there are also some books and publications in Arabic. Performing arts are generally nonexistent, though religious rituals are common.
Chadians are generally friendly and relaxed, but they expect foreigners to respect their customs and beliefs. Dress is informal, but conservative to show respect for the Muslim laws. Muslim areas are strictly segregated between women and men. Shaking hands is customary, and the left hand should not be used when accepting or offering food.