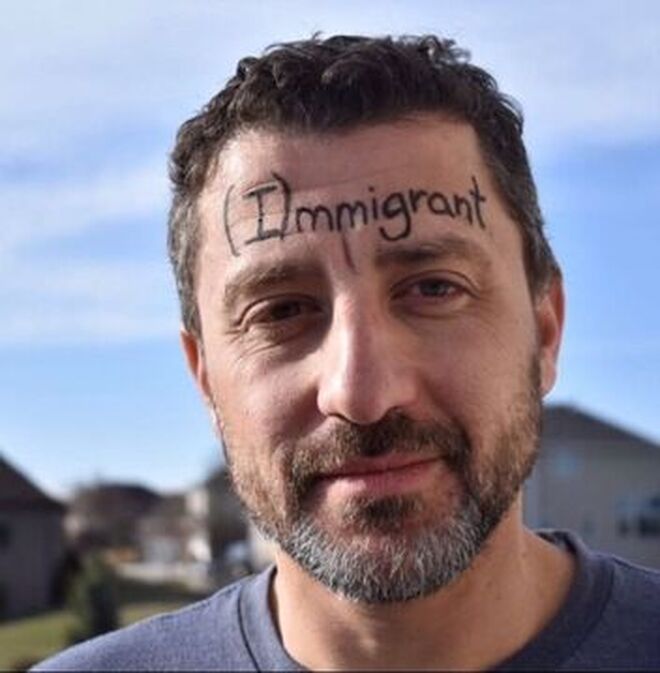 Ahmed is a Palestinian who spent his childhood in Qatar before immigrating to the US shortly before the September 11th attacks.

Ahmed talks about his journey, the concept of identity, and why these kinds of conversations are necessary. 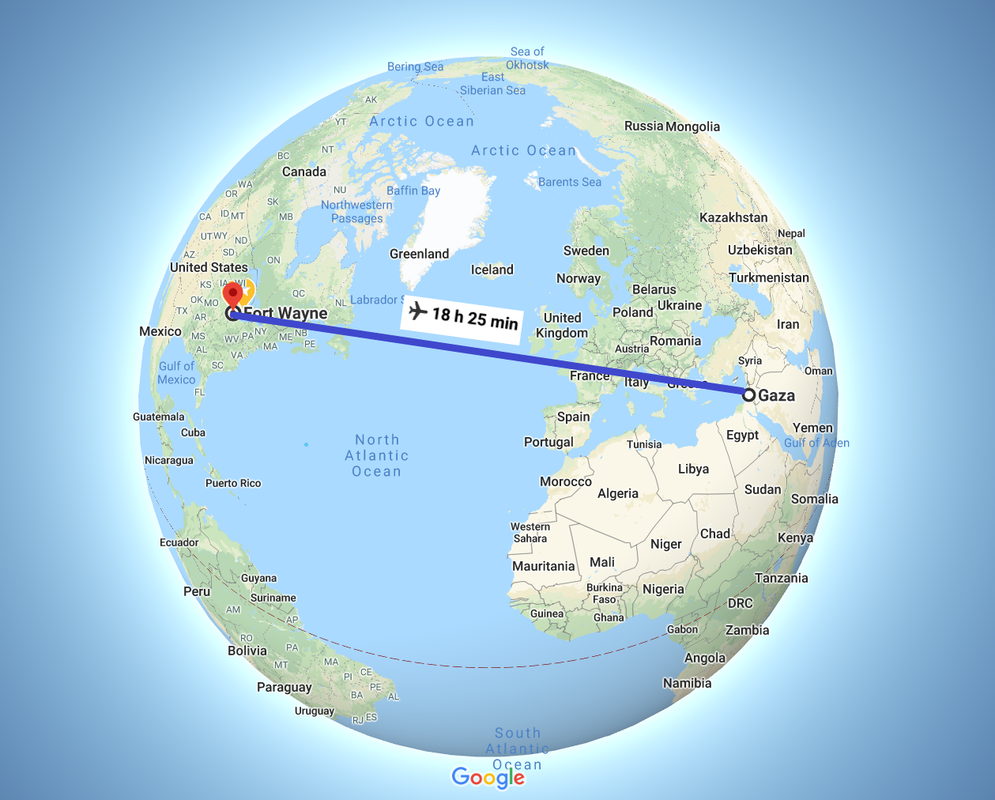 Visitors to Palestine who seek a unique and unforgettable journey can dive into the history of the earliest human settlement in Jericho and Wadi Khareitoun. They can trace the advent of urban society, the footsteps of prophets, or the path of Jesus Christ from birth to resurrection. Simply travelling from one city to the next offers an eclectic mix of heritage. In Bethlehem, travellers can visit the Grotto of the Nativity where Jesus Christ was born, then travel southeast to the village of Beit Sahour where they can see the Shepherds’ Fields. Then moving southward along Hebron Road travellers will find the remains of an ancient water system: Solomon’s Pools and their extensive water canals. Farther down the road is the city of Hebron, a vibrant economic center that is home to the burial place of six of monotheism’s patriarchs, and one of the four sacred cities of Islam.

Lying to the east is the Jordan River, where John baptized Jesus Christ. The sycamore tree that Zacchaeus climbed in order to see Christ on his walk to Jerusalem sits just inside the new city of Jericho; and west of the city are the high cliffs known as the Mount of Temptation, home for centuries to a Greek Orthodox monastery. Beyond the Biblical sites, the Jordan Valley plays host to several important attractions that include the Dead Sea, where the Dead Sea Scrolls were found at Qumran; the oldest city on earth, Tell al-Sultan, the sugar mills, and the nearby Hisham’s Palace; sites dating from the prehistoric periods through to the Bronze and Iron ages, up to the Persian, Hellenistic, Roman, Byzantine, Crusader, Umayyad, Abbasid, Fatimid, Ayyubid, Mamluk, and Ottoman times. With bicycle rentals in the town center and a cable car to the mount, hundreds of thousands of years of human history can be taken in during an afternoon.

Then turning north, one finds the city of Jenin, one of the oldest places of habitation on the ancient plain of Marj Ibn Amer. At the southeastern edge of the plain, a few kilometers west of the city stands the fourth-century church of Burqin, erected to mark the spot where Jesus healed ten lepers. The city would have been one of those in the path of Mary and Joseph as they travelled on their way to Bethlehem from Nazareth. Along this path, olive trees – more common in the central and northern districts – gradually give way to vineyards, which are dominant in the south, especially on the Hebron and Bethlehem hills. Stone terraces enclose the trees and vines, and watchtowers are distinctive features of the rolling hills. Fieldstone-terraced hills along the mountain terrain serve to retain moisture and prevent soil erosion. Watchtowers, which were important for seasonal agriculture and used to guard the fields and crops, are living testimony to the relationship between the Palestinian farmer and his land.

South of Jenin is Nablus, nestled between two round mountains along the floor of the valley that connects them. Over the years, homes have crept up the hills and offer spectacular views of the city core. Visitors can walk through the historic market and dense old city center, with its fabric shops, mosques, and churches. With a working olive-oil-soap factory, and home to Palestine’s favorite dessert, Nablus is the capital of the north. Nearby are the sister cities of Tulkarem and Qalqilya that are found on the fringe of Palestine’s central mountainous ridge south of Marj Ibn Amer, and represent the central zone of Palestine. The area played an important role in the past as a crossroads between the sea and the northern region, and today is the site of hundreds of archaeological features (Tell Taannek, Tell Jenin, Khirbit Bal’ama, Tell Dothan, Khirbet as-Samra, and Wadi Qana), which provide information about the region’s cultural history. This is known as the breadbasket of the area, with farmers who grow wheat, olives, almonds, figs, and citrus.

To the southwest, towards Palestine’s coast, is Gaza. Its old city market is a top attraction, as are archaeological sites such as Tell al-Ajjul, Tell as-Sakan, Tell al-Blakhyia, and Um Amer, as well as the newly excavated Byzantine churches that date back to the fourth and fifth centuries AD, only recently unearthed and renovated.
​
The heart of Palestinian culture is, of course, Jerusalem. The city where Jesus Christ walked and spread his message of peace and love, where he spent his last days with loyal disciples, and where he was crucified, buried, and resurrected. It is also in Jerusalem where one can visit the magnificent Dome of the Rock and Al-Aqsa Mosque, two of Islam’s holiest and most beautiful shrines that make the skyline of Jerusalem so iconic and unique.