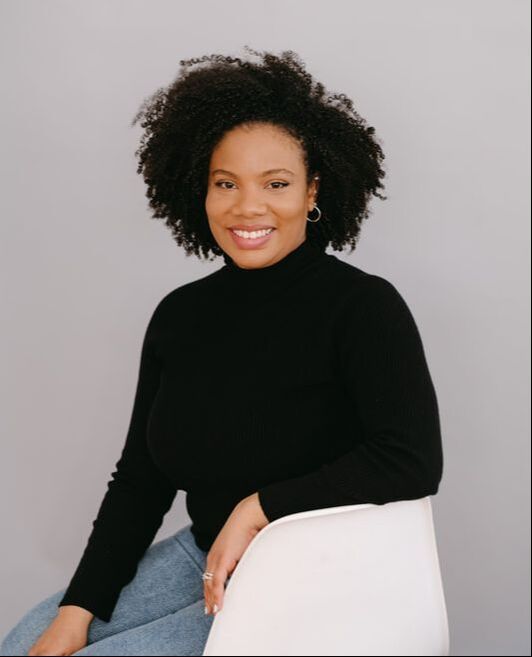 Barbara Belli is a lot of things. She’s an immigrant. Latina. Brazilian. Black. A newlywed. And VERY tenacious.
Barbara is finding her place in Fort Wayne, IN and talked with Ahmed about her journey to where she is today.  In this episode we hear about her college experiences, learning English, and her thoughts on the black experience in America.

Brazil is renowned for its culture, which is as unique as the landscape that spans this fascinating country. A history of colonial aggression, forced labor migration and cultural blending has developed this South American marvel into the fun-loving, energetic, fast-paced Brazil we all know and love today.
​
Brazilian culture is quite unique, even in comparison to other South American nations. This goes much deeper than just Portuguese language and colonial influence though. Dance and music account for much of Brazil’s extravaganzas, as high importance has been placed on these features within society. However, even within this large nation, many regions of Brazil provide their own ‘twist’ on historical and modern music or dance. Some of the most popular styles that are quintessentially Brazilian include samba, chora and the new urban creation, funk.

People in Brazil are generally fun-loving with a friendly attitude towards foreigners. Football, dance and music are the lifeblood of the country, so it isn’t surprising that local football styles are often characterized by mesmerizing movements and a fast-paced rhythm. This ‘style’ has been successful for the national team on the world stage.
​
Brazil is one of the most multicultural places on Earth. However, much of the diasporas in the country have been ingrained in local society for many decades, sometimes centuries. This is somewhat different to other multicultural nations around the globe, where modern migration has seen new cultural influences rise in society. Japanese, Italian, German, and Spanish migrants have blended with early African, native South American and Portuguese populations to create a true ‘rainbow’ nation.