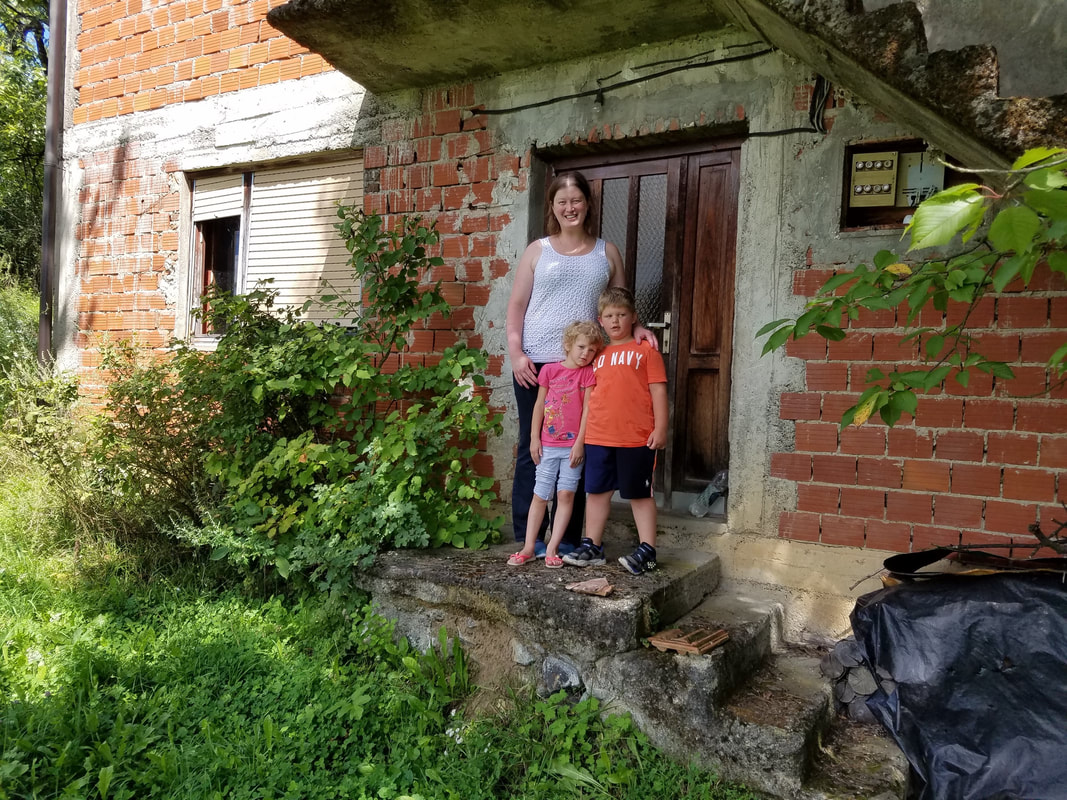 If you ask Bedrija Nikocevic where she's from, she might chuckle and tell you "it's complicated."

Bedrija was born in Bosnia, but war and conflict drove her and her family to Croatia where she spent her formative years.  Ultimately she moved to the United States, settling in Chicago.

Bedrija spoke with Ahmed about the circumstances that led to her family's departure from their homeland, diaspora, and why she still considers Bosnia home after all these years. 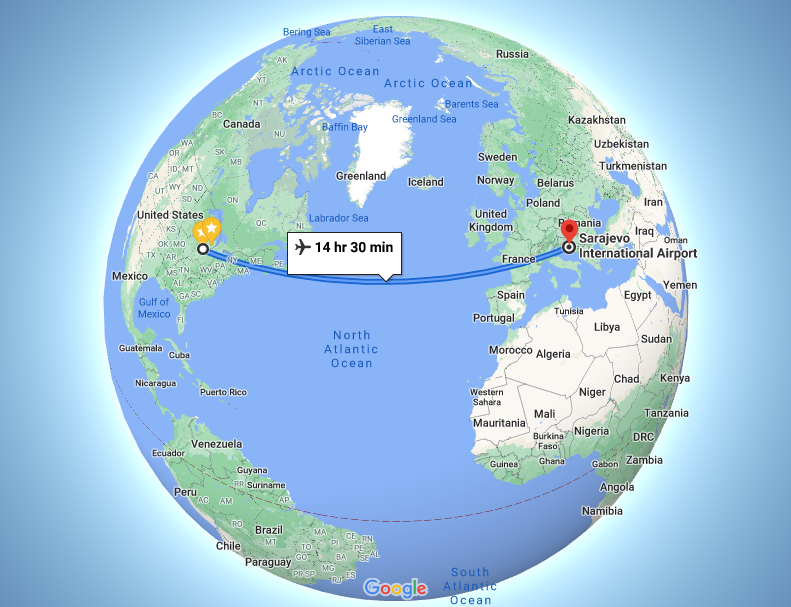 Bosnia and Herzegovina’s colorful past is evident in its centuries-old architectural marvels, art scene and cuisine. There are three main constituent peoples in the country, namely the Bosniaks, the Serbs, and the Croats, and each group maintains its ethnic distinction. Turkish influence is evident in many elements of culture as the country was occupied by the Ottomans for almost 400 years. This caused the population to develop diverse religious sects, including Roman Catholicism, Eastern Orthodox Christianity, and Islam.

Bosnian and Herzegovinian culture is heavily influenced by its rich heritage. Cultural diversity is the very core of the country. The population is divided into many groups, but a majority of them are Bosnians, Serbs, and Croats. People of Jewish, Albanian, Romanian, and Turkish descent live peacefully alongside other groups despite differences in their beliefs. Their diversity is also evident in social norms, religious and cultural festivities, music, art, and cuisine.
Regional dances and folk costumes are a treat to watch, and you’ll see a lot of them during festivals. Often dancers are linked together either by holding hands or by gripping strings of beads, handkerchiefs, or a piece of each other’s clothing as a sign of unity. These performances are accompanied by traditional instruments like flutes, drums, lyres, and violins.
There is strong religious influence in the art and architecture of the country. Among its many attractions are medieval tombstones that can be traced back to the Bosnian Kingdom. Art in the form of early church paintings and carved panels showcase various religious icons of biblical study and saints associated with Catholic and Orthodox churches, synagogues, and mosques. Centuries-old religious buildings are also proof of the diverse culture, along with many other religious landmarks like Gazi Husrev-beg Mosque (Sarajevo), which is the largest Muslim landmark in Bosnia and Herzegovina.