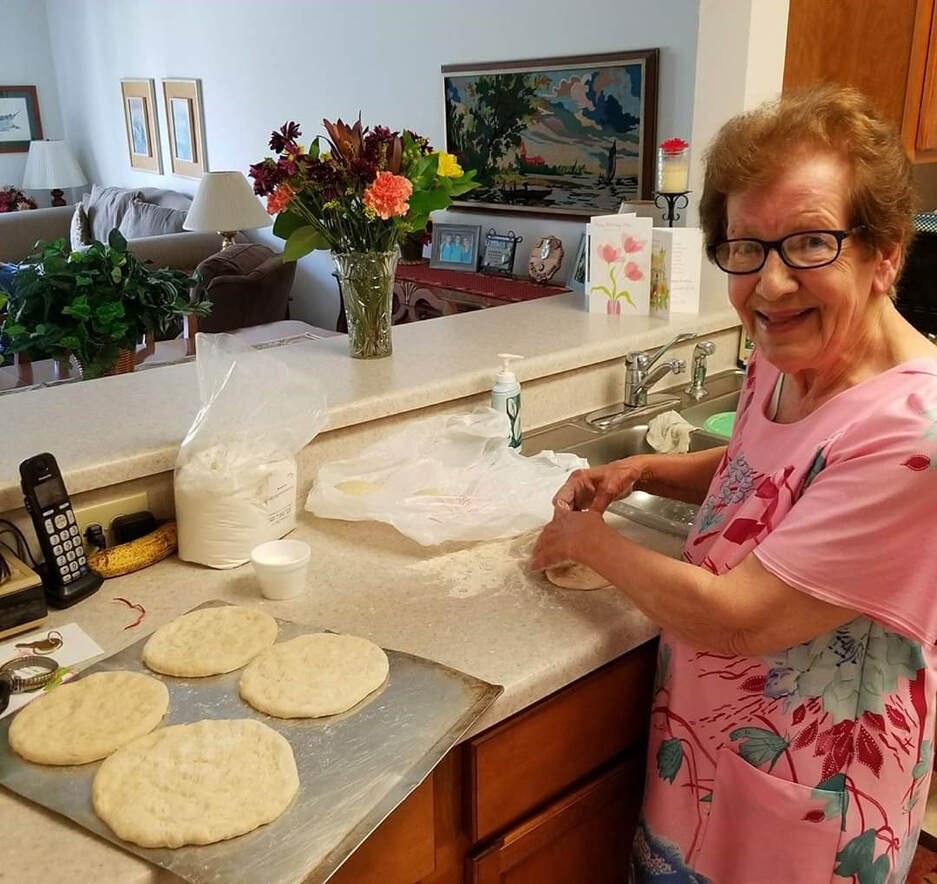 Najla Jarjour grew up in a small village in Syria, so small she jokes, that not even the towns nearby knew of her village. In her teens, Najla moved to Lebanon to continue her education, as her village did not have schools past grade school. She attended a Methodist boarding school, where she learned English.

After graduating she found a job with a petroleum company, where she met her husband. Then, in 1957, the two of them came to the United States on student visas. Her husband found a job shortly after finishing college and the two made the decision to stay in Fort Wayne. Now, after living here for 60 years, Najla said she has no regrets and considers their decision to move one of the best they ever made.

Najla and host, Ahmed Abelmageed, talk about how Fort Wayne and the United States have changed over the past 60 years. They also discuss the difficulties of adjusting to life in a new country. Difficulties such as making friends, discrimination, and reminding her children of their culture and customs. ​ 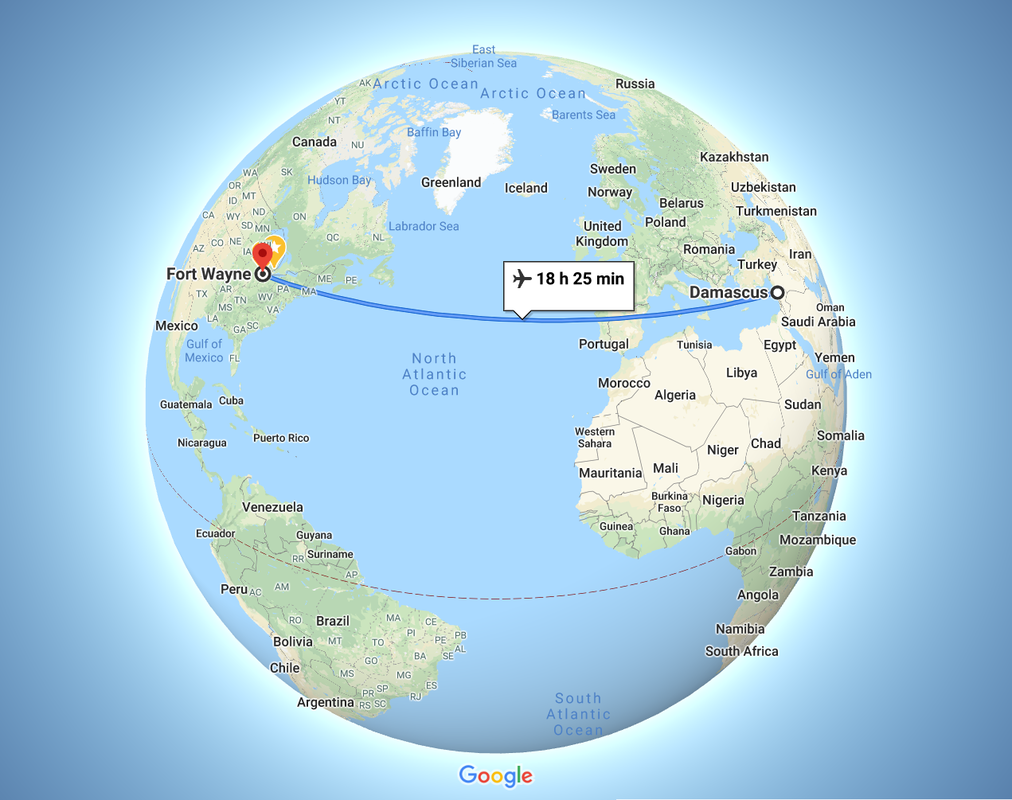 Syria’s history spans thousands of years dating back to when the region we know today was once part of the Mesopotamian Empire. The region was hotly contested, with Southern Syria falling under Egyptian rule in 500 BC and the following years seeing conflicts between the Canaanites, Assyrians and Phoenicians for what was left.

After the dissolution of the Roman Empire, Syria fell under Byzantine rule for several centuries. The 13th century brought with it the biggest threat the Middle East had seen – the Mongols, who in just over 50 years created a vast Empire spanning Moscow to Korea. Mongol power began to wane, however, and as is characteristic of the region’s history, Syria fell under the Ottoman Turks.

The following centuries were typified by more power struggles and land grabbing by everyone from The Egyptians to Napoleon and his crusaders. The end of World War One brought the end of the Ottoman Empire and for a short period Syria became a French protectorate. Syria was granted independence from the French in 1946 after which the country would be subjected to a veritable plethora of military dictatorships.

In 2011 an unprecedented event known as the Arab spring occurred in Northern Africa in which civil unrest intensified to the point of drastic regime change. This spring has since moved to the Middle East, most notably to Syria, where public protest and conflict between government and rebel groups reached such powerful levels that the country has been declared a zone of civil war.

As is evidenced by the country’s history, the Syria we know today is an eclectic mix of different cultures that have influenced Syrian culture throughout the centuries. Whether Turkish, Mediterranean, Arab or French, various influences can be clearly seen in such cultural markers as cuisine, music and festivals.

Syrian cuisine is exciting and not only culturally varied but regionally as well. Most regions have their own signature dish which makes for a mouth watering travel experience. The most dominant influences by far, however, are Greek, Southern Mediterranean and South West Asian. Such foods as hummus, falafel, grilled meat kebabs and mujaddara (a rice, lentil and onion dish), and sweet pastries are examples these influences.

Syrian festivals, if nothing else, perfectly display the many cultures and religions it took to make the modern Syria of today. The country celebrates such religious festivals as the Christian Easter but also the Islamic Ramadan and Edi al-Fitr. There are also events like the Silk Road Festival which hark back to the days when Syria was an important trade route between the East and the West.