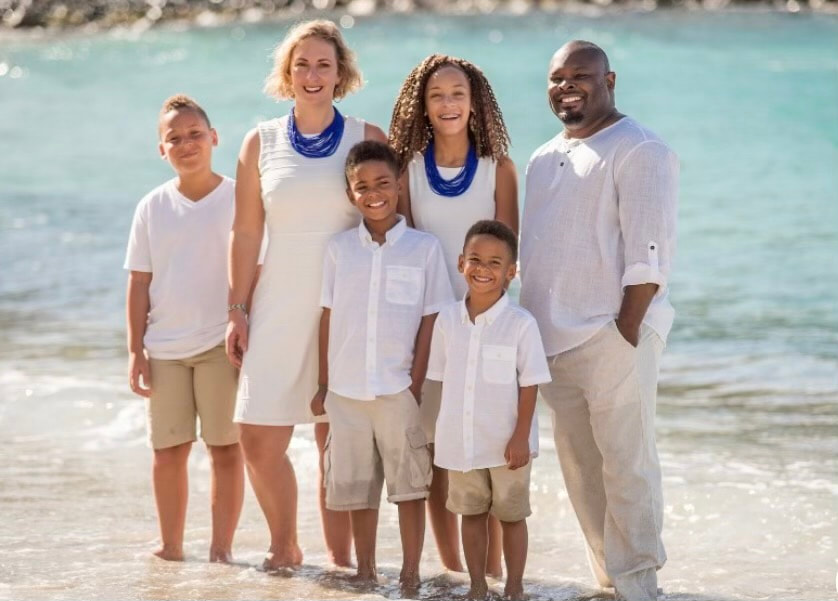 This Ifedapo and this is his story

Nigeria has one of the oldest histories in Africa, with archeologists estimating that evidence shows people were living in the area as early as 9000 BC. The next major find was that people in the area had begun using iron tools; these were used by the Nok people. Many of their terracotta sculptures survive today and can be viewed at museums of Nigeria. By 1000 AD, the Kano and Katsina kingdoms began to populate the area although it is the Yoruba people who have held steadfast through history, still living in Nigeria today. They came to prominence around the 1100 AD in the south and west of Nigeria.
Through the centuries Nigeria had developed a smart and wealthy economy, trading with overland merchants on the trans-Sahara routes. The northern city of Kano became especially important at this time. Then, in the 16th century, trade opened up further to Europe as Spanish explorers sailed around the west of Africa to meet the south of Nigeria. They founded the port towns of Lagos and Calabar, which accounts for their particularly Iberian sounding names.

​With such a huge population and rich history, Nigeria is a prominent nation of Africa. In modern culture, Nigerians are revered throughout Africa and the world. Femi Kuti has produced 15 albums since 1989 that have had global success. The pulsating and mesmerizing beats with somber melodies sang and played over the top was a style of music pioneered by his father, Fela Kuti. This music is known as ‘Afrobeat’ and influences many modern dance music styles. As a result of his musical success and social commentary, Femi Kuti has been dubbed the ‘Bob Marley of Africa”.
Nigeria has a US$250-million movie industry known as Nollywood. The industry grew to prominence quickly in the 1990s and the movies are exported all over Africa, mainly for home viewing.
Nigeria has also had a growing success on the international stage with sport. Soccer is the national sport of Nigeria, and their national team is one of the best in Africa. Many of its players work abroad, earning millions in the lucrative European leagues. The national team won the regional African Cup in 1980 and 1994, and progressed relatively far in the last FIFA world cup in 2010.