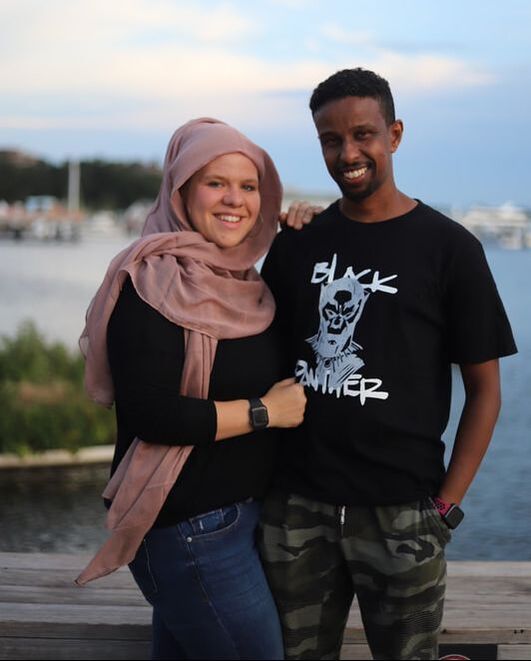 Ismail and Brittany are a married couple who reside in Oregon. Both are from Somalia and Maine respectively and have found a mutual love for building community wherever they go.

In this episode of The I In Immigrant, Ahmed talks with the pair about their history, acceptance, how two parents with two very different cultural backgrounds are choosing to raise their children, and their perspectives on racial injustice issues in the United States. 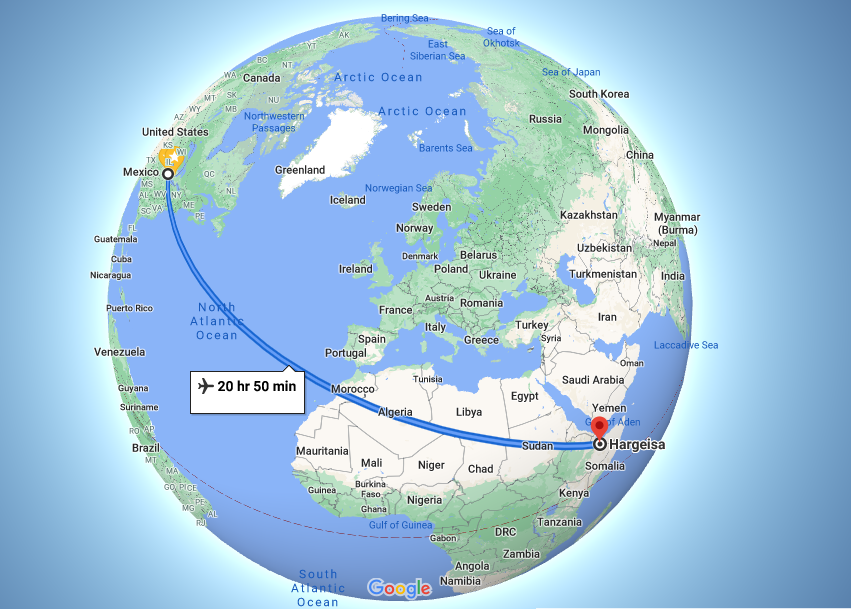 Somalia’s history is characterized by great repression but also by great upheaval and conflict. At present, the country has a centralized government and the international community has faith that Somalia is on the road to recovery. The country’s culture has managed to emerge from conflict largely unscathed. Several cultural traditions, especially those related to the arts, are firmly intact and can be enjoyed by any traveler who is open to experiencing them.

Somalia’s long history has led to the development of a rich and interesting culture. The country’s culture is an eclectic amalgamation of both indigenous and international influences. From the migratory Arabs to the Italians and British, the influences of the various ruling powers over the centuries can be noticed in everything, including Somali cuisine, music, and art.
There really is no one Somali cuisine as different regions display different culinary influences. From Ethiopian and Yemeni, to Indian and Turkish dishes, travelers are bound to taste several flavors during their stay. A few popular local dishes are savory rice flavored with such spices as cardamom, cumin, and sage, and xalwo, a popular dessert made from ghee, nutmeg, cardamom, and cornstarch.
Somalis also have a great tradition of creating art, be it visual, written, or spoken. Poetry is an important part of Somali culture, having been used both in the context of political resistance and as part of a greater artistic movement. Another strong tradition which travelers will notice is that of henna body art. Such body art is worn on special occasions, usually to mark a marriage or the birth of a child.