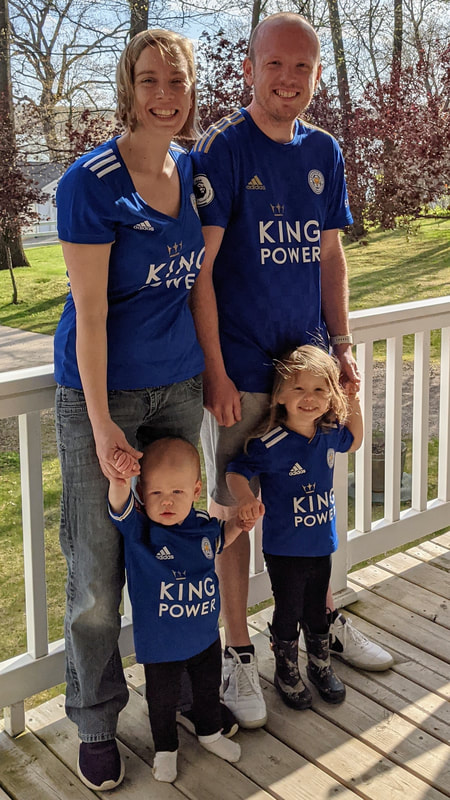 Divorce and a cancer diagnosis are two of the most life-altering events any person can go through. Now, imagine going through both within a short time frame, in a new country away from your family and friends, all while trying to navigate the American healthcare system. Those were the cards that we dealt to Joey Kowailw (Ko-wall-ee-oh) when he moved from Leicester, England all the way to Northeast Indiana 14 years ago. To kick off the second season of The I In Immigrant Joey talks with Ahmed about finding his way in the United States, finding solace in logic, and where he can get a decent cup of tea. 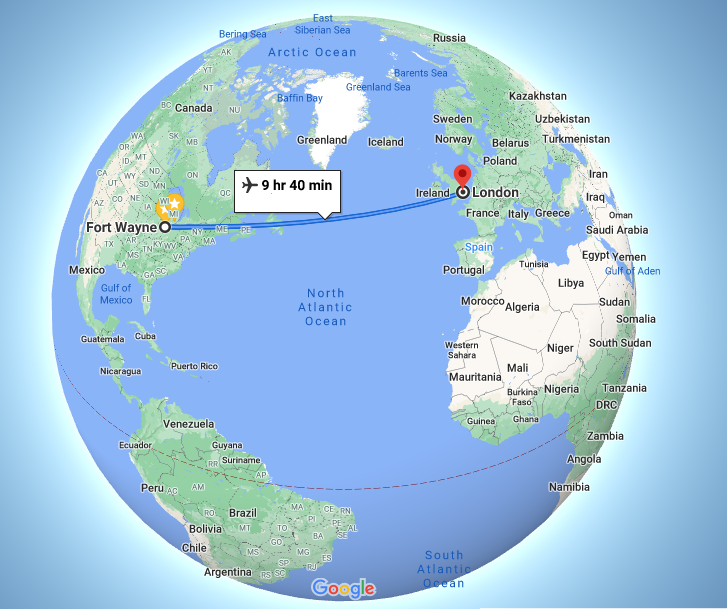 There is archeological evidence to suggest that England has been inhabited for about 700,000 years. However, it wasn’t until about 4,000 BCE that groups we know of began to settle and start farming the lands, especially in the south of the country. It was around this time that the mysterious Stonehenge is believed to have been constructed. In the centuries that followed, the migration of people known as the Celts from Central Europe consumed the country and by 500 BCE, they were the main inhabitants divided into a number of tribes throughout the new nation. Up until 1066, England was invaded a number of times by European and Scandinavian tribes before settling down into a period of monarchic rule. After the industrial revolution, the British Empire went on to rule a vast portion of the world before a period of decolonization after WWII.

Due to its long and prestigious history, England’s culture is rich, recognizable, and has been exported to most corners of the world. The nation has, for centuries, been one of the world’s epicenters for fantastic art, literature, theatre, music, and the birthplace of industry. Even within this small country, the culture is divided regionally, with the heart of the economy located in the south, primarily in London, and the north traditionally serving as the heart of industry. Yet in the past 30 years, considerable deindustrialization has affected the north, resulting in a great deal of significant music, art, and film. During the same period, immigration from former British colonies has started to change the face of traditional England, especially in major cities, such as London and Manchester. The British are known for being prim and proper people, fiercely loyal to their heritage and proud of their crown, highly competitive in sports and academia alike.