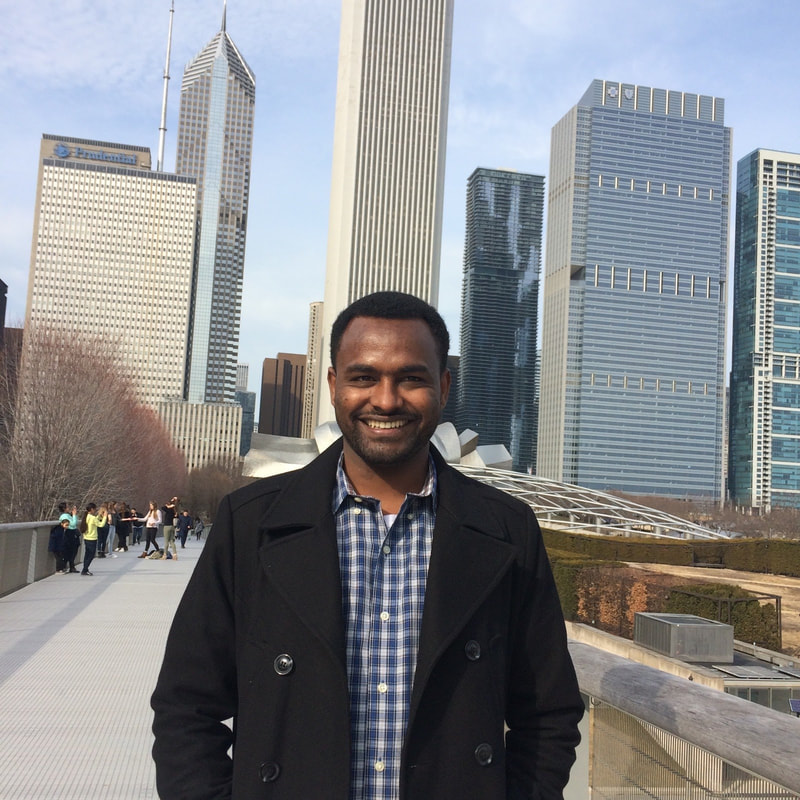 Kidane Amare Sarko is a Fort Wayne resident who immigrated from Ethiopia in pursuit of education.

In his conversation with Ahmed he talks about how he ended up here, homesickness, switching career paths, and why he's so passionate about public health education. 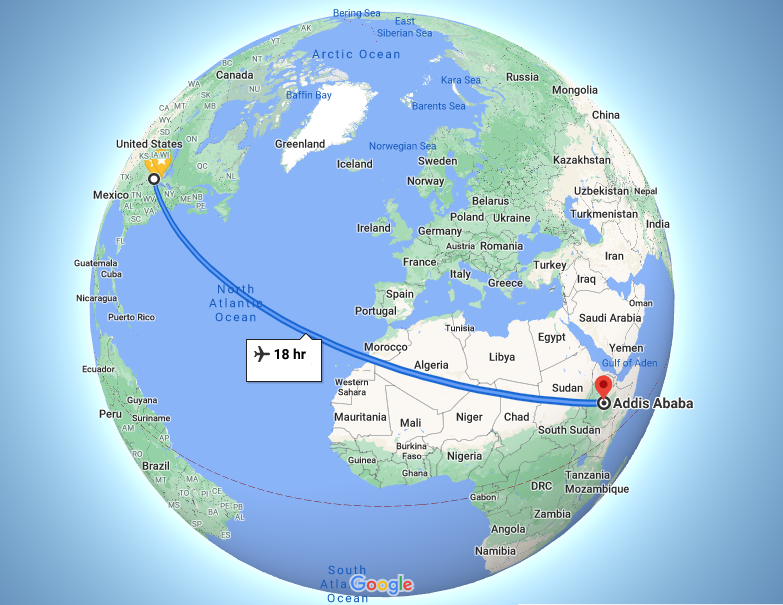 Ethiopia is one of the most heavily populated countries in Africa. Needless to say, it also has one of the richest cultures in the entire continent, and is mostly untouched by foreigners thanks to a long history of independence, broken only by a five-year occupation by the Italians. Amhara was the dominant ethnic group during the pre-war days, followed by Tigreans. Some degree of influence from neighboring countries like Somalia, Sudan, Eritrea, Yemen, and India, as well as its old Italian dwellers can still be seen in local music, religion and cuisine.

Ethiopians have one of the richest, most well-preserved cultures in the world, with very little influence from other countries. Locals have a strong identity, passing on legends and customs from one generation to the next.
Christianity is the predominant religion, followed by Islam and other traditional animist beliefs. Both Ethiopia and Eritrea were among the first countries in the world to adopt Christianity. Up to 62 percent of the population is Christian, while 30-35 percent is Muslim. The remaining 4-5 percent follows traditional religions.
Ethiopian music is extremely diverse and modern influences come from folk music from all over the Horn of Africa, particularly Somalia. Religious music has distinct Christian elements, while secular tunes in the highlands are played by wandering musicians known as azmaris. Some of the traditional instruments include the chordophone (a string instrument that resembles a lute and lyre, played with a bows), aerophones (bamboo flutes), idophones (used for liturgical music), and membranophones (hand drums).
Hand woven fabrics (often decorated with intricate patterns) are used to create elegant garments. Traditional garb includes pants and knee-length shirts with a white collar, a sweater for men and shawls to cover the women’s hair. Locally made jewelry is stunning, particularly the silver and gold necklaces, which are often worn on the arms and feet. Traditional clothes are often seen during religious ceremonies, weddings and other special occasions.
Ethiopian cuisine is also one of the most distinct in Africa, known for its unique flavors and use of local ingredients. Some of the most popular entrees include injera and wat. Traditional Ethiopian cooking does not use pork or seafood (except for fish), as most of the population adheres to Ethiopian Orthodox, Islam and Jewish faith, all of which disallow consumption of pork.
​
​https://www.iexplore.com/articles/travel-guides/africa/ethiopia/history-and-culture