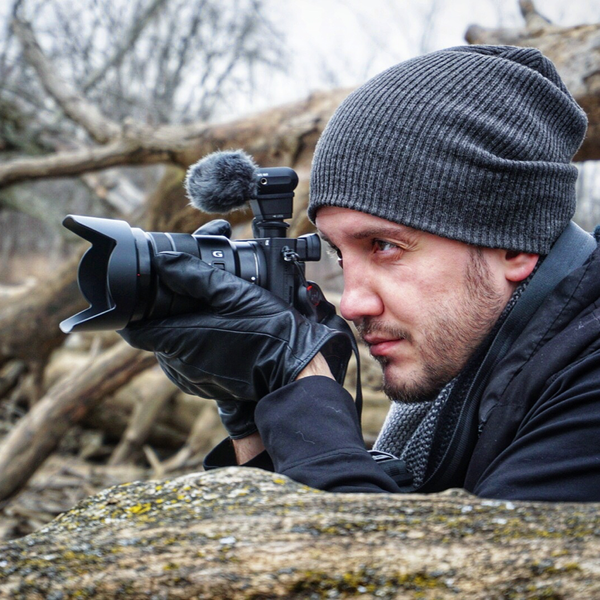 Oleg is from Kyiv in Ukraine. With the countless hours of work that his parents put in, Oleg was able to go to school where he learned some basic English in a schooling system that did not promote the language at the time. He was able to move to America as a student-athlete playing basketball. He speaks about overcoming the challenge of speaking with an accent, by becoming a motivational speaker.

In order to face the challenges in his life Oleg talks about what was the motivation that kept him going. He wanted to eliminate the struggles in his life, and in the lives of his family members, and this was all going to be possible by making money and being a successful part of society.

Oleg talks about what immigrants face when they come to America and how people who are “different” from others may face struggles. These struggles can come from physical attributes or language. Oleg tells Ahmed that every person who faces these challenges needs to find a motivation to push them forward. They need to focus on the now and who they are in that moment in order to succeed. ​ 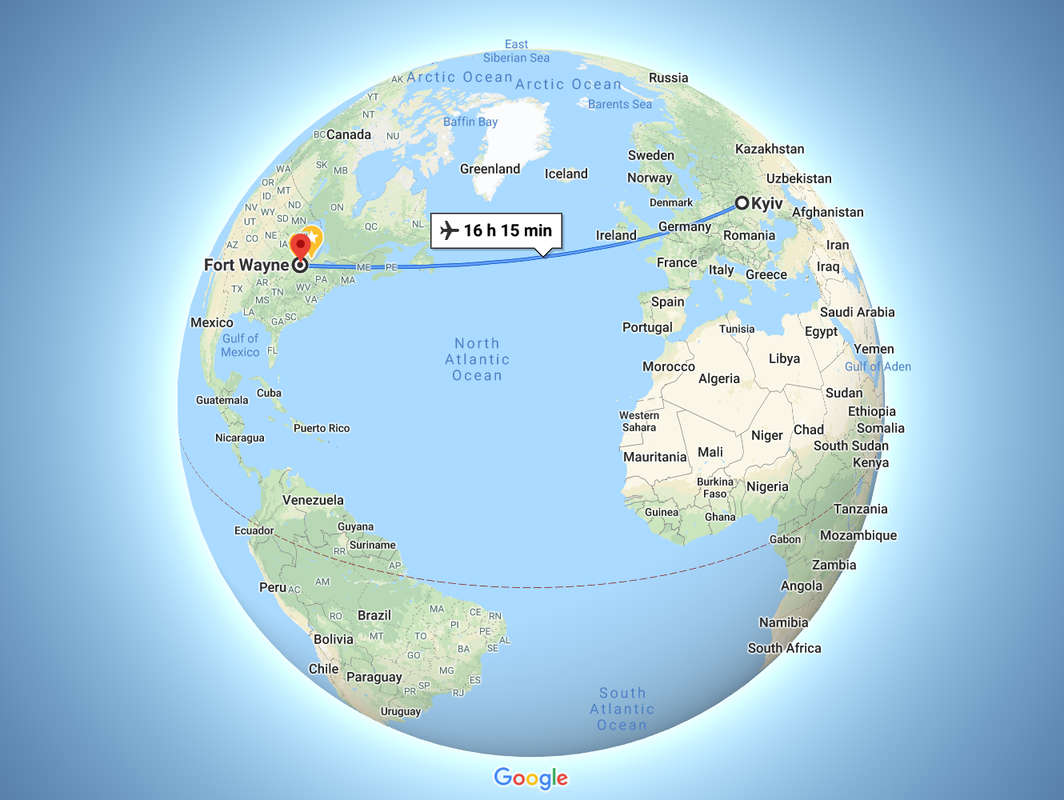 The center of Slavic culture, independent Ukraine is a burgeoning and alternative destination. With proud people that are definitely unlike Russians, its unique history stands head and shoulders above the rest of the region. Kiev is the glowing capital, but the expansive interior and Black Sea coast are other main draws.

Most people come to Ukraine for Kiev. It has most of the important sites and landmarks and is a place of incredible domed churches and vast squares. St Sophia Cathedral and the Caves Monastery are in all the glossy brochures, plus the city boasts great museums, an intriguing historic district, river tours, and beaches. Riding the cliffside Funicular railway is a must, and the best shopping for Soviet memorabilia and the latest fashions can be found here, as well.

Other highlights include the old town of Lviv, the Black Sea coast of Odessa, the intriguing peninsula of Crimea which has wineries, mineral spas, upscale resorts and a big countryside for hiking. The Carpathian Mountains are popular for trekking in summer and skiing in winter, while boating in Kiev and Vylkovo is fun anytime of the year.

While not a typical holiday destination Ukraine is a good alternative to the rest of the overpriced and overly built up world. It is a good value, even in the capital, with deals available on Kiev hotels and European dining. Visitors have the opportunity to relax at reasonably priced saunas, which have all the facilities of high end hotel spas. The cuisine is not everyone’s cup of tea and locals take some getting used to.

The climate of the Ukraine is Eastern European - meaning frigid winters and staggeringly hot summers with short transition periods in between. In the summer (June-August) the temperature hovers around 70-degrees F, and can boost well into the 90's on hot days. Winters are bitterly cold anywhere on chooses to go in the Ukraine. December to February snow blankets the ground and daily temperature highs only hit around 30-degrees. Summer is by far the more popular time to visit because of the beautiful weather and fantastic vistas that are available. The nicest time to visit the Ukraine, though, is generally fall (August-October) because the temperature changes are less severe, and the tourism crowds tend to be a little thinner.

Ukraine is about the same size as Texas and while there is not a never-ending amount of things to do, there are always interesting side trips. The plains of the northcenter, the mountains of the west, forests in the north, and the coasts of the south beckon you when you run out of attractions in the big city. Crimea always makes a destination to see where the tsars holidayed, as does the lesser known Sea of Azov in the southeast.
​
Since it’s so large, it is best to fly whenever possible. Local airlines Ukrainian International and Aerosvit offer reasonably priced connections. Ukraine also has a surprisingly reliable and useful rail network, which is definitely preferred to bus travel as the roads aren’t in the best condition. Kiev, Kharkiv and Dnipropetrovsk all have metro stations, and every town has quick and cheap minibuses (known as marshrutka), along with metered and private taxis.